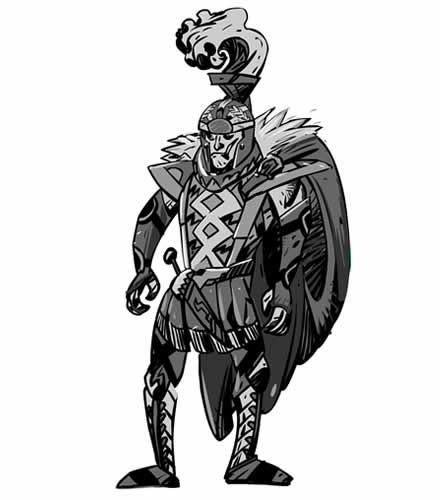 I hope the bad guys don’t shoot the cat!

Episode 6 of Chapter 12 of Carabella’s Online Comic is here!

Written by Gerard Jones and drawn by Mark Badger

Buy it from NBM here!

Episode 1 of Chapter 8 of Carabella’s Online Comic is here!

Written by Gerard Jones and drawn by Mark Badger

Buy it from NBM here