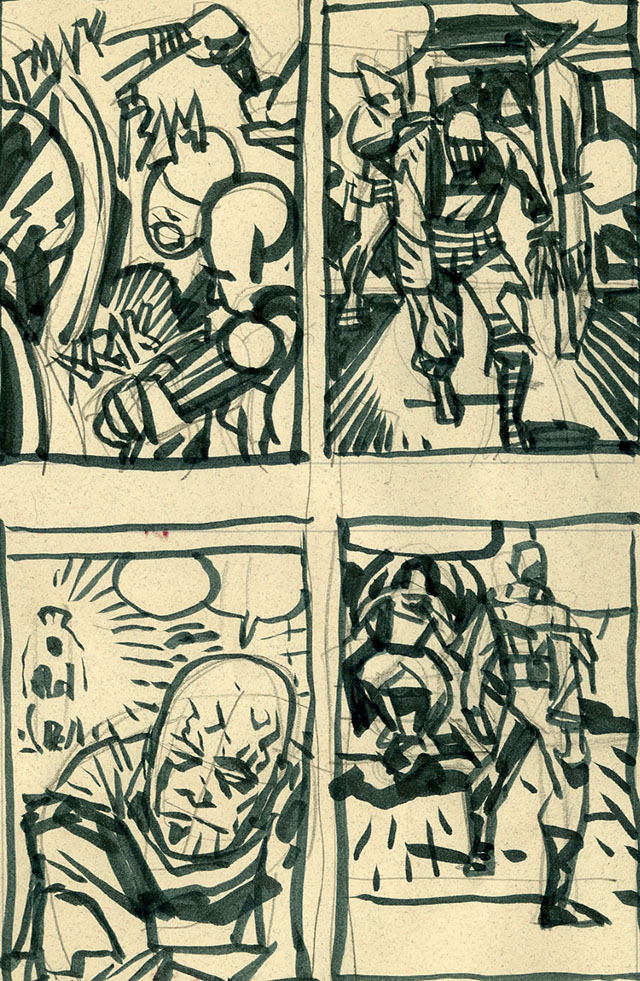 I realized in starting to draw Julius Caesar, based on Jack Kirby’s designs, I was in trouble. Shakespeare didn’t work as comics, Kirby’s work based in action was a bad way to approach Shakespeare, I was lost. To study Kirby’s work, I started copying a page a day. To study Shakespeare, I just made the comic. Huge walls of greatness loomed in front of me. There was nothing to do but draw.

We’re told that Shakespeare is magnificent from our first days of junior high school. Kirby, the legend goes, is just a guy cranking out comics, supporting his family on instinct. The writers all tell us he never thought about drawing and it’s his “ideas”. But in drawing his work, I found an artist carefully designing pages within a grid, directing the readers eye to the most important storytelling moment, always creating suspense, making his characters act, creating comics unlike any other. The visual thought and logic in his work is stunning. Kirby played the language of drawing and comics, like Charlie Parker played the sax.

What was at the Rainbow Bridge? 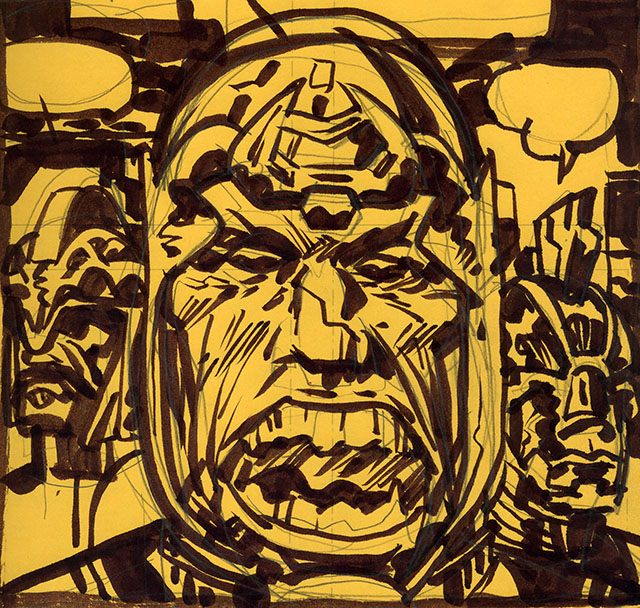 Lines flow out the right edge of a panel, in the left edge of the next they are picked up and swung around. Each panel’s composition is builds upon the previous panel as design and storytelling. The drawing zooms into a deep space or it comes flying out at you. Booming sound effects, panel borders, the tension between abstraction and representation in the drawing, and the use of pattern all play with the flatness of the page to make any Formalist Modernist art critic’s head spin. Kirby’s comics pages are closer to Picasso and Pollack as much as any comic book artist.

Drawing requires that you see and respond with your body. It’s more a form of mindfulness, a single focused attention on a subject matter, then a traditional philosophic discussion. In transforming the world into a two dimensional design you think and process the world so another can live in yours. The strength of Jack’s work is how it opens us up and pulls us into his world and out of ours.

Writing is the reflection on the action, the verbal fabrication of what you’ve been paying attention to. Tweeting my re-draws of Jacks work has led to articles. It’s been a thrill to discover that work that amazed me fifty years ago is still astounding today as I studied in the school of Jack. But with Caesar, Cassius and Brutus now dead, it’s time to take a break from Daily Kirby, but start writing the language of Jacks work. 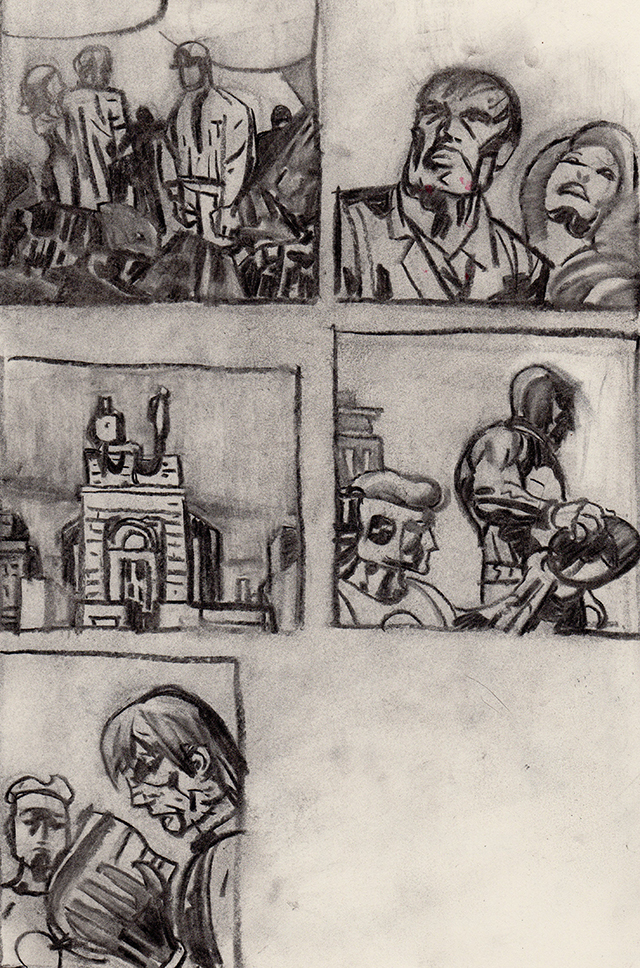 Along with adapting Julius Caesar I have been doing a series of comics titled Abstract Kirby processing the intersection of Jack, comics, life drawing and abstraction. there available from Amazon here. 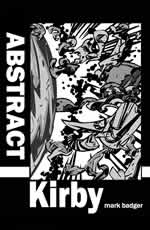 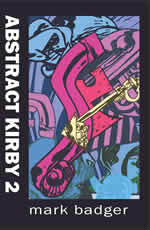 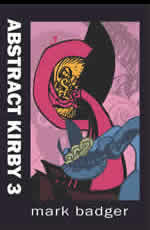 One reply on “3 years of Daily Kirby”

[…] and activist. His current projects, such as Just Draw, pull these threads together. His “Daily Kirby” exercises (a 3-year-long series of devotional studies to the King) have to be seen to be […]